Vitae Naturals invests in a new project to add value to one of its product ranges (Vitasterol®), in order to develop a new line of business that allows diversification to new sectors such as the pharmacist. This project will expand the portfolio of products giving value to the mixture of phytosterols obtained in the company […] 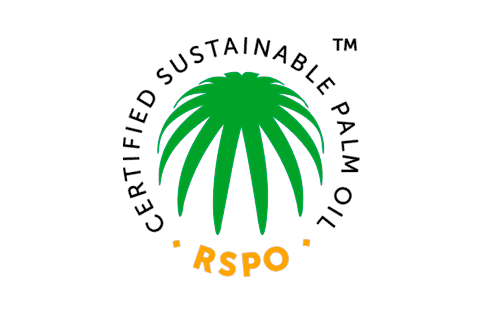 As a sociable responsible company, Vitae Naturals has been committed to use palm derived ingredients from sustainable sources. This is why VN has recently obtained an RSPO certification (Roundtable of Sustainable Palm Oil) through strict verification of the production process under the stringent “RSPO Principles & Criteria”. This means that all ingredients containing palm oil […]

Nearly one-quarter of Seoul residents are vitamin E deficient, a study has revealed, providing more evidence to the argument that even apparently healthy or affluent populations cannot take adequate vitamin intake for granted. In South Korea’s first report into the dietary intake and vitamin E status of adults living in its capital city, researchers set […]

Phytosterol-enriched foods are efficacious for reducing levels of LDL cholesterol, with no differences between stanols and sterols, or delivery in fat or non fat foods, says a new review. By reviewing 84 trials, researchers from Unilever R&D and Wageningen University report that the science supports the incorporation of phytosterols in various food formats. The findings […]

Snacking on bars containing plant sterols and glucomannan could improve cholesterol levels of both diabetic and non-diabetics, but had no effect on glucose control, reports a Canadian study. Plant sterols are known to reduce levels of low-density lipoprotein (LDL) cholesterol by stopping absorption in the gut. The soluble fibre glucomannan has been reported to also […]